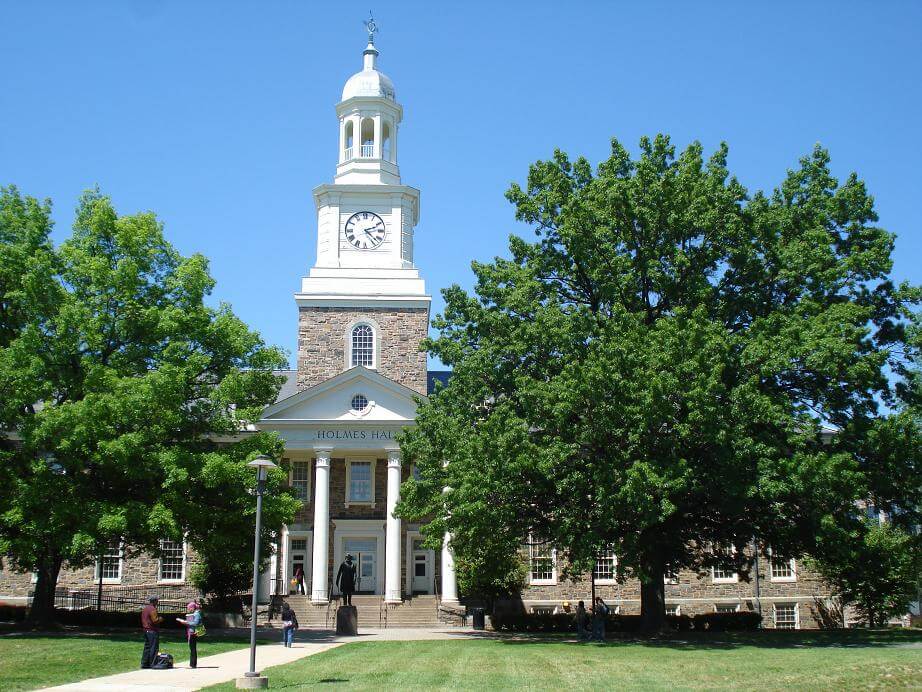 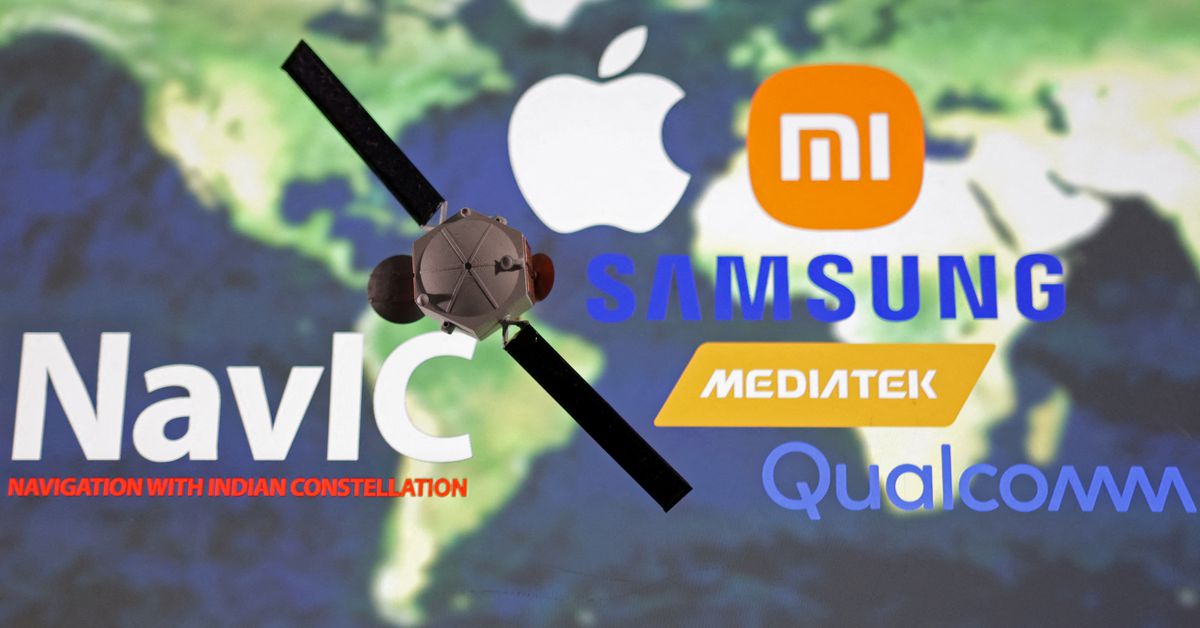 Although it is not solving its shortage of school bus drivers, the Tolleson Union High School District near Phoenix is ​​using a $2 million state grant to increase transportation for homeless youth as well as students who would not normally receive the service.

Robert Herzog, the district’s transportation manager, shared details last month about the transportation modernization grant awarded last year by A for Arizona, a nonprofit created in 2013 by the superintendent of the then-public instruction, Lisa Graham Keegan, to use best practices from the business world to help students succeed. The program began the following spring by engaging 100 of the state’s high-poverty school districts to understand the learning barriers faced by their students and develop strategies that could help them.

Gov. Doug Ducey and the state legislature allocated $20 million last fall for the first transportation modernization grant, and A for Arizona selected 10 school districts to receive $2 million each to use. This year. Twenty-five percent of each scholarship is required to serve students and families in rural areas.

Tolleson originally asked to use the funds to enter into a contract with transportation network company HopSkipDrive to transport students eligible for service under the federal McKinney-Vento Homeless Assistance Act, Herzog explained, adding that more students now benefit from a grant.

“At the end of the day, we still know that a school bus is the safest way to travel to school. In a perfect world, we would be able to transport every student safely in a big yellow bus. Unfortunately, this is not the world we live in right now,” he said.

The reality is that Herzog has repeatedly said this school year that nearly a third of his school bus drivers have called. This means that all office and garage staff complete routes and other trips. It also puts some students at risk of not having trips to and from school.

HopSkipDrive transports students from their current residence or facility directly to school and back, and it’s expensive. But those costs, Herzog added, are comparable to the expense of sending a 77-passenger school bus to pick up a student from a homeless facility. “It’s expensive to run a bus like that,” Herzog noted last month. “My last bill was $80,000, but for 180 children. Sending a bus for each of these children would be at least as much, I think.

While school districts must transport homeless students to their home school, he added that the grant allows Tolleson to transport some students with disabilities as well. “Most of the children we transport with a disability [via HopSkipDrive] are minors on the autism spectrum, basically high-achieving students,” he said.

None need help with their individual education program. If they need help, he added, they take the school bus.

The program has also evolved into what Herzog called “a hub and spoke model,” where out-of-district students who otherwise wouldn’t be eligible for the service can take HopSkipDrive vehicles from their residence to the district bus stop. nearest, where they then board the bus and travel the rest of the way to school. The service runs in reverse on the way back. Students attending vocational training centers also use the service.

“Everyone knows that not all students are supposed to go to college. We do this to make sure we’re doing everything we can for the good of our students,” Herzog said.[HopSkipDrive] is a great role model, I think, because it serves some of these students that we don’t usually work with,” he commented.

While admitting that school buses can’t always promise the same driver will be there tomorrow, especially during the current shortage, he would like to see more consistency from the contract department in building relationships with students.

“I know there are some pilots who probably [drive] the same student, but it is not generalized. I wish this was streamlined because when you work with a student, even mildly autistic, change is not good for them. Every time there is a change, there is the possibility of an adverse reaction,” he added.

Herzog also said he would be interested in adding video surveillance to contract vehicles because all district vehicles, including the Chevy Traverse SUVs that are used to transport some McKinney-Vento students, are equipped with the equipment.

“I found so many times that saved us, when a parent says, ‘Well, your driver did that,'” he concluded. “It’s a lot [needed] protection for us. I would like this in HopSkipDrive vehicles.

HopSkipDrive does not offer video surveillance, a company spokeswoman said, due to privacy concerns. “HopSkipDrive is dedicated to safety first, and that includes consideration for the privacy rights of young drivers and CareDrivers,” said Miriam Ravkin, the company’s senior vice president of marketing.

Instead, she shared that the company’s Safe Ride Support system provides live monitoring, real-time tracking, and alerts to parents as well as CareDrivers during each student ride. The system also detects “abnormalities” in real time and perhaps even before they occur.

“The CareDriver app is integrated with a leading third-party platform that logs the events of the six riskiest driving behaviors. We have visibility into all risky driving behavior events, while CareDrivers receive a personalized weekly scorecard that drives iterative driving improvement,” added Rivkin. “The benefits are enormous, including a crash rate that’s 140 percent lower than the national average.”

Previous Blake will run against Ogden for the position of sheriff
Next Langham: Transition into 2022 Consolidation | Workers Compensation News