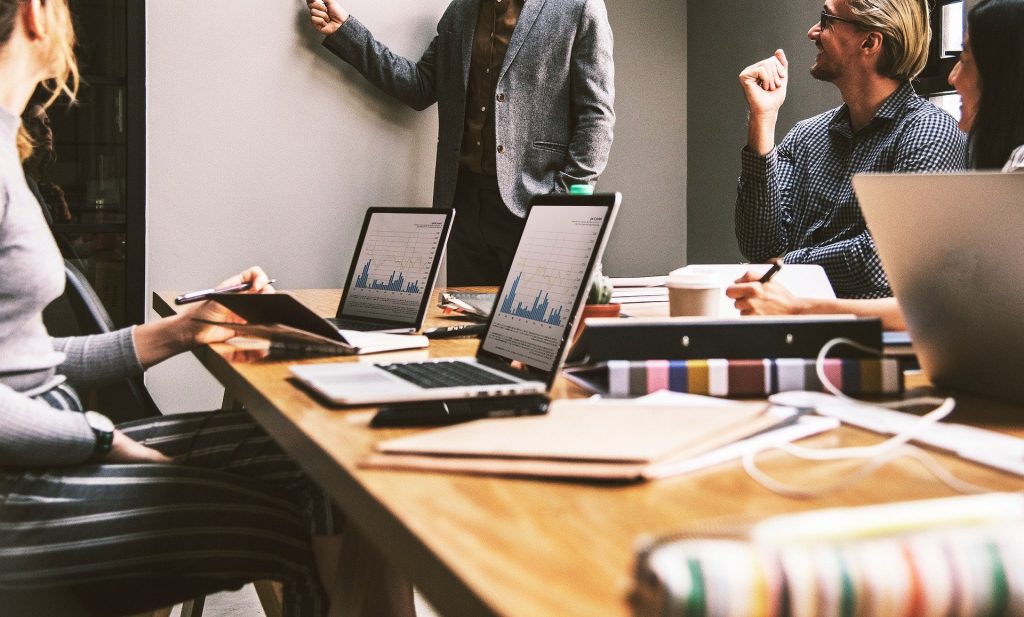 Unemployment in Arkansas fell by a tenth of a percentage point in August, from 4.3% in July to 4.2% last month, according to state figures released Friday.

The state’s workforce, which is shrinking and creating hiring problems for employers, increased by 1,651 in August – 3,412 more and 1,761 fewer Arkansans unemployed. The increase in the labor force was the first improvement since April.

“It’s good news when everyone sees the unemployment rate going down,” Michael Pakko, chief economist at the Arkansas Economic Development Institute, said Friday. “The main thing to note is that we have seen a steady decline in the number of unemployed.”

The data for August was not surprising, Commerce Secretary Mike Preston said on Friday. “Overall it’s kind of what we expected,” he added.

A slight increase in the workforce is a positive development, Preston said, although he noted that there were still around 70,000 jobs open in the state.

“Workforce is always a concern and it’s one of the biggest issues we face,” added Preston. “We just don’t have enough people in the labor pool to be able to fill jobs. “

“Despite the slow recovery, we are still closer to pre-pandemic employment levels than the national average,” Pakko said. “We are recovering ahead of the curve.”

The manufacturing sector posted the biggest loss, shedding 1,700 jobs from July to August. Preston said he was “somewhat surprised” by the drop, but attributed the change to logistical slowdowns in delivering components to factories and difficulty finding workers.

“This is due in large part to supply chain issues and a bit to manpower issues and the inability to fill some vacant positions,” he added.

Nonetheless, employment remains well below peaks before the February 2020 pandemic, Pakko reported on his blog at arkansaseconomist.com. Total paid employment is down by 22,100 jobs, or 1.8%, Pakko said.