Why does Alabama’s future have to be so similar to its past? 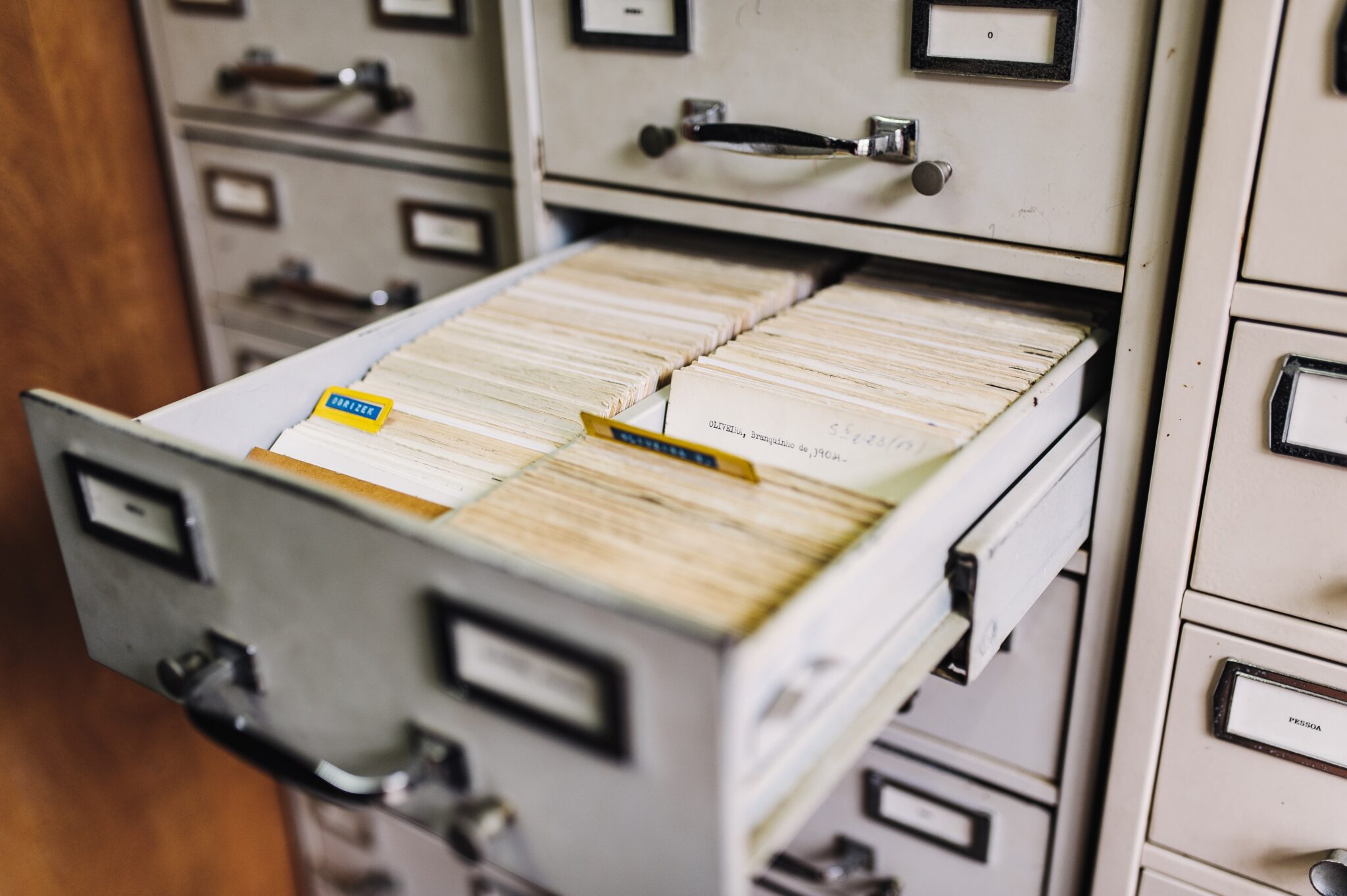 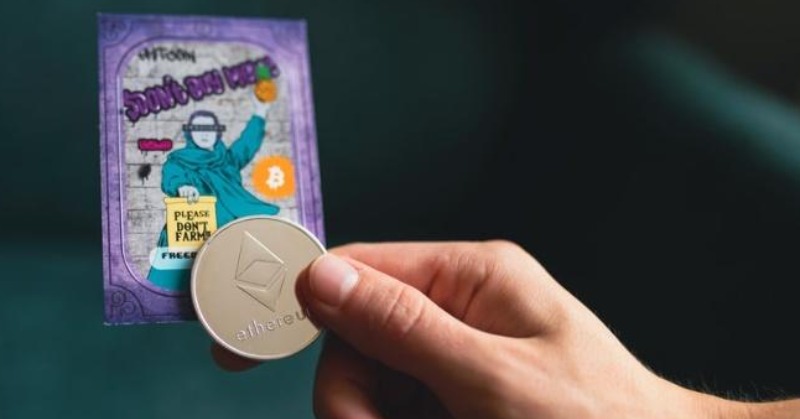 The data is overwhelming.

But, most Alabamians seem to be saying, “To hell with the data.”

After all, “We dare to stand up for our rights.”

We defend the rights of our state to the grave. The correlation between vaccination rate and death rate is frightening to see. The anti-vaccines who died of stubbornness “certainly understood it”.

Only three in 50 states now have more deaths per 100,000 from the coronavirus than Alabama. Only Florida and Louisiana and thank goodness for Mississippi have more such deaths. Florida, in fact, rules the nation – a mortal monument to its ignorant governor’s leadership. These same southern states are also leaders in the low percentages of residents vaccinated.

We Alabamians have long had a perverse pride in being at the top of lists of accomplishments that are ultimately unimportant (e.g. top-ranked football teams) or that are horrific indicators of our lack of humanity (e.g. example, the percentage of uninsured residents). In addition, we have long lacked the shame we should have of being poorly ranked on other important lists (eg, most “quality of life” lists). Some of our fellow citizens are now content to be among the national leaders in the number of deaths from COVID-19 and the percentage of residents who refuse to be vaccinated.

George Wallace used to tell us that we were as cultured, educated, and intelligent as people anywhere else in America. But, this was not true at the time when it fascinated our state. It is just as false at a time when Donald Trump fascinates the Alabamians even more.

Demagogues always do better in states where the “have-nots” are numerous and the “haves” are made worse by the perception of progress among the former. The result is a relative lack of progress for everyone; that is, for “the sum of us”, as Heather McGhee puts it in her recent bestseller of the same name. Otherwise, we would still have public parks and swimming pools all over Alabama, like we had when I was a teenager.

If we are as cultured, educated, and intelligent as people in any other state, why do we seem to like being on the bottom of the “good” lists and at the top of the “bad” lists?

Why do we allow our political leaders and the lobbyists who control them to continue to make us look like fools?

Why do we continue to elect legislators and judges who are more accountable to “special interests” than to the common good?

Why don’t we act in our own interests by electing politicians who:

* Eliminate racism at every level of government in our state and in our abomination of a state constitution?

* Encourage voting instead of suppressing it with anachronisms like gerrymandering, race-based line art, and unnecessary restrictions on postal voting?

* End tax privileges for large real estate and the tax on groceries? Finally put an end to abusive and predatory lending practices?

* Generate public funding for public transport across our state?

* Ensure reform of criminal justice and the death penalty?

* What about expanding Medicaid and fully funding K-16 public education in Alabama?

Why must our future be like our past? For those who survive the current pandemic – the pandemic of the unvaccinated, as our governor has suggested our current situation is – it doesn’t have to be the case.

Jim Vickrey, originally from Montgomerian, is a retired lawyer, university president and professor emeritus at the University of Troy